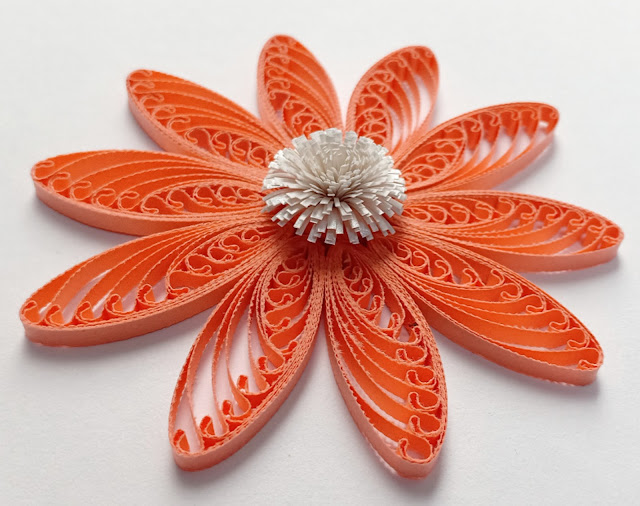 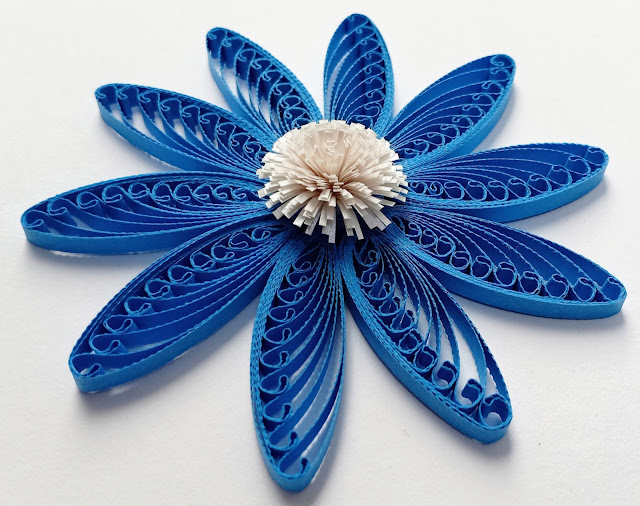 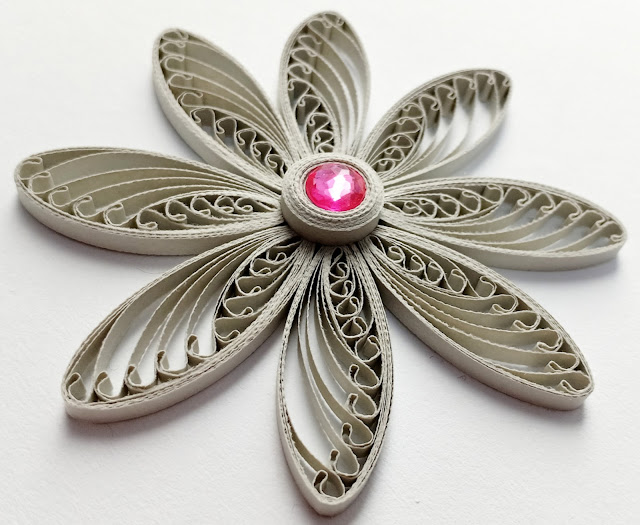 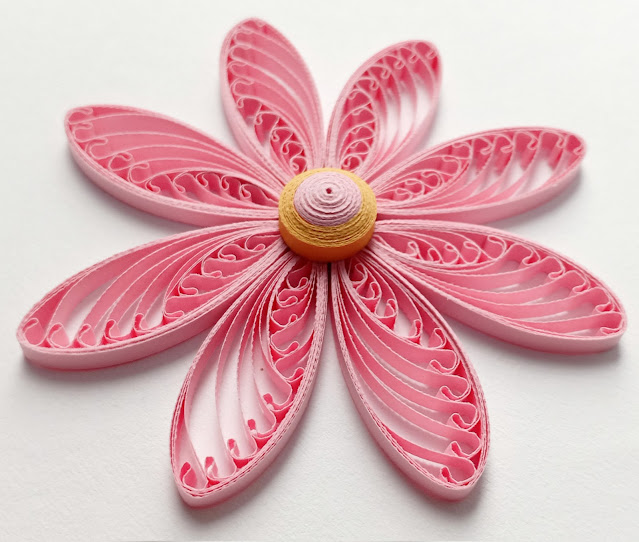 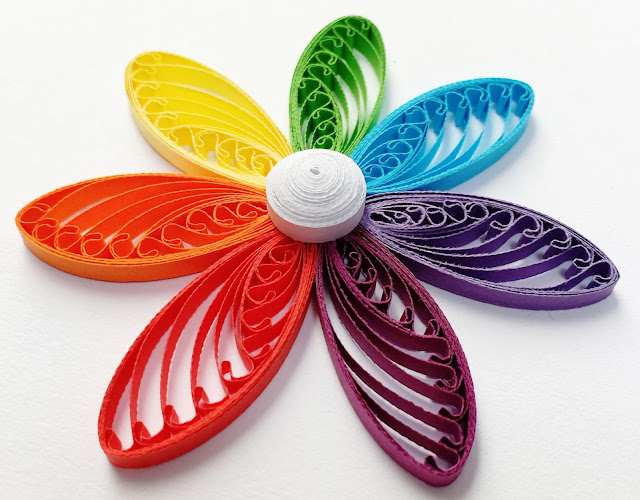 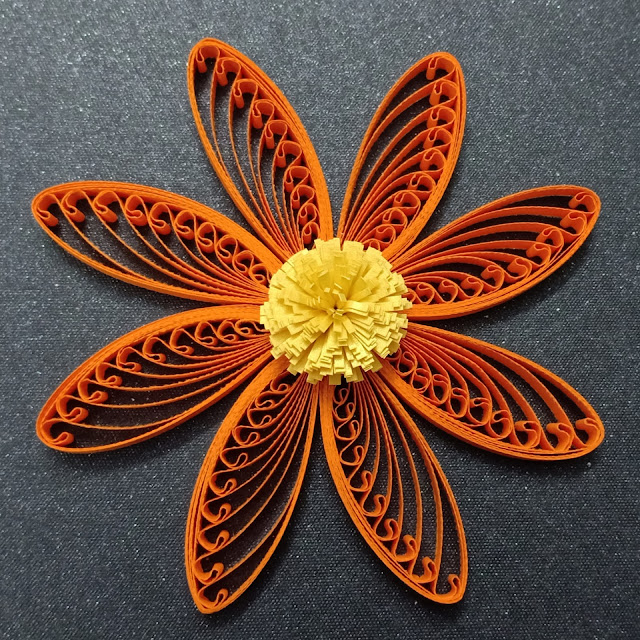 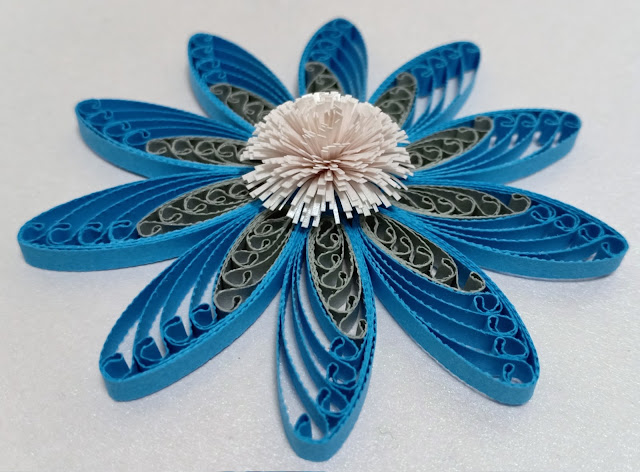 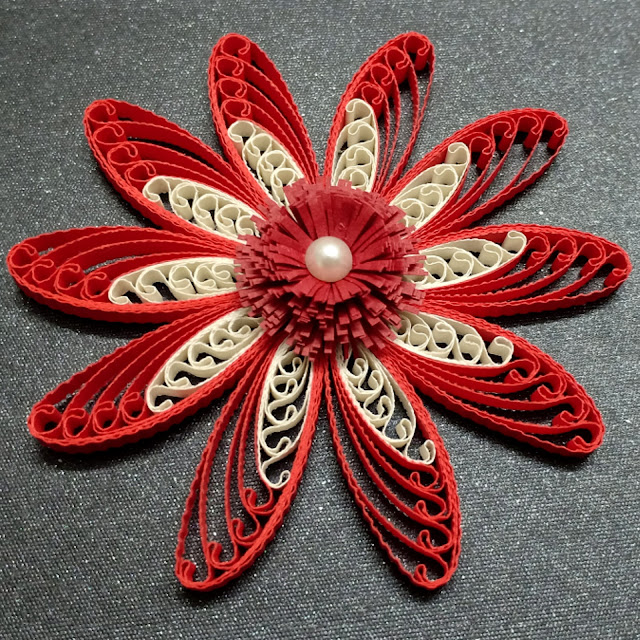 Your art work looks really amazing ...although quisling is kinda difficult and time consuming as well .. even i also tried this one. So keep sharing your ideas with us best assignment writing services UAE appreciates your handwork and efforts .

If you are going for finest contents like myself, only visit this site daily since it offers feature contents, Thanks.
printers sydney