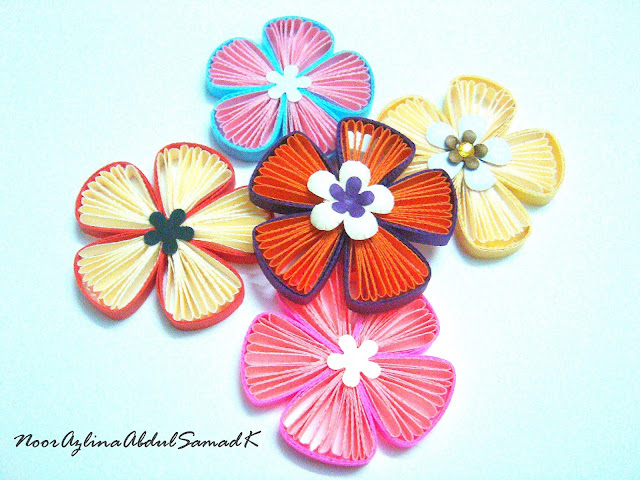 I was just playing around with my quilling papers the other day, thinking of a new quilling flower for me to make. I guess I was getting bored of doing the same kind of quilling flowers for my cards. So I just needed a new quilling flower to try out. Something simple to do, nothing complicated and yet interesting enough for me to get excited about. But I wanted to make something I can call my own instead of making something that is taught on YouTube.

When I was in the process of making this quilling fan flower, I was actually inspired by a certain type of quilling flower I saw on the net. It was so beautiful. When I made the video tutorial for it, I wanted to mention the name of the flower that inspired me but I forgot the name. Now I remember! It was the quilled poppy flower made by Manuela Koosch. The quilled poppy flower she made was stunning!! I can't imagine making a quilling flower like that just yet. It must have been really difficult to make and time consuming too!

My flower however is of course not a poppy flower at all. But the petals of my quilling fan flower have those straight lines that are similar to the lines made in the quilled poppy flower. My lines are the same length unlike the lines of the poppy flower. SO that's one of the major differences.

Anyways, I do hope you will check out my latest video tutorial below. Learn to make a new flower today! :) 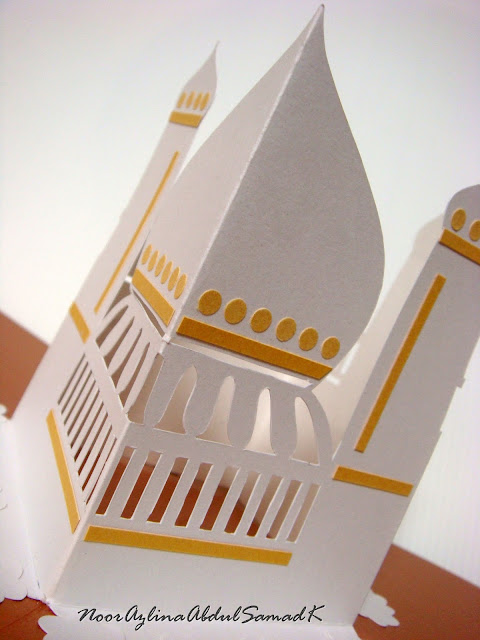 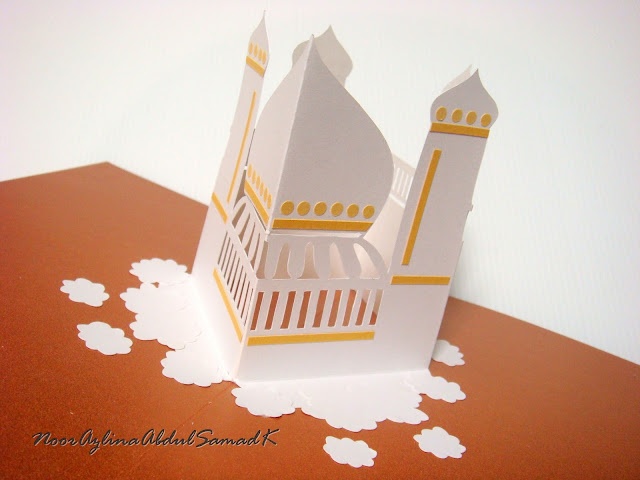 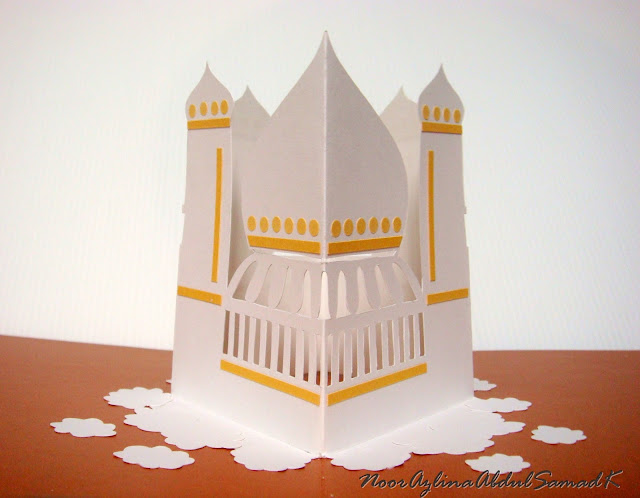 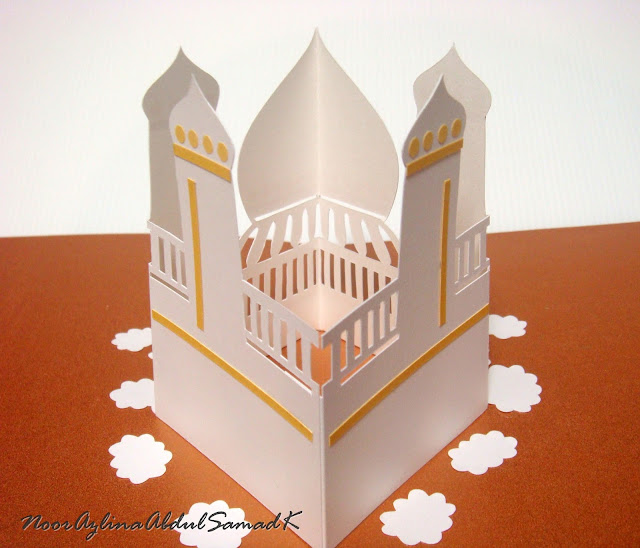 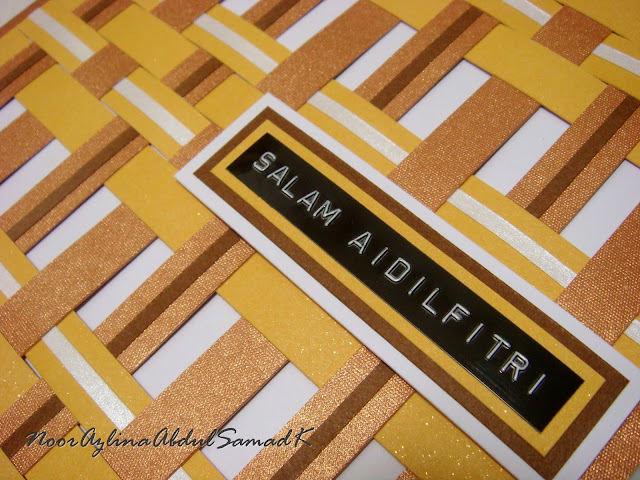 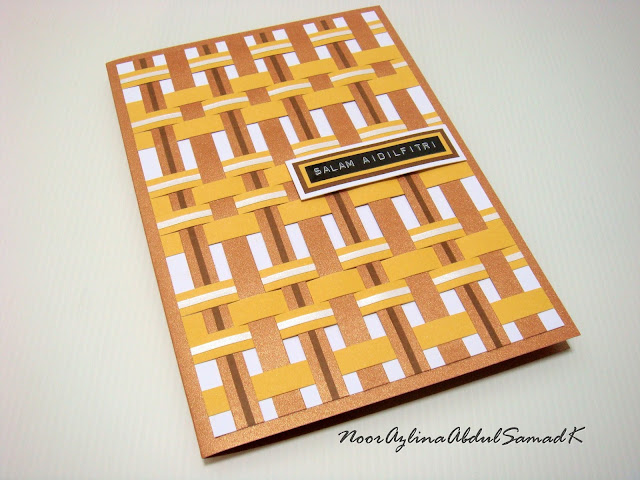 
I had a request to make an eid card for a good friend of mine but I was contemplating if I had the time to do so since I have my hands tied already with all the other orders of eid cards that's waiting in line. She didn't want the ready stock pop up mosque card that I made using ribbons because the card she requested is to be given to her ex boss who happens to be a man. I guess it won't be suitable to give a man a card that has ribbons and bling bling on them right? Since I didn't have time to figure out a new design for an eid card, I suggested to her that it would be less girly to use all paper instead to make the weaves since the paper would look less shiny and less girly ....and so paper weaving it is!!


Again for my pop up eid card, I kept it simple and clean cut. Since it's for a guy, it has to be even simpler. No shiny or glittery embellishments. No flowers either. Gosh....I always have trouble deciding how to design a card for a guy. I always end up going for straight lines as the main design. I love LINES! It has been my favourite since God knows when. Just simple clean lines. And weaving makes it a little complicated. Makes it a little fancy than the usual simple lines.

I do find it a bit harder to weave paper compared to ribbons. Weaving the ribbons are a lot simpler and faster. But the paper looks a lot neater. Well I guess both materials have their own specialties in their own ways.

As for the pop up mosque....I promised her that I would make it a lot fancier than the one I made before. She wanted it to be different than the rest. And that was what I came up with, with the limited time I had. Instead of using just one colour paper for the mosque, I decided to add some gold colour paper to it to somehow beautify it as minimum as possible. More engraving though.....definitely more. I'm so happy that she loved it! That's all that matters :).

You can view the card in motion at the video below. Do check it out! Thank you!