How to make quilling vortex coils with a slotted quilling tool 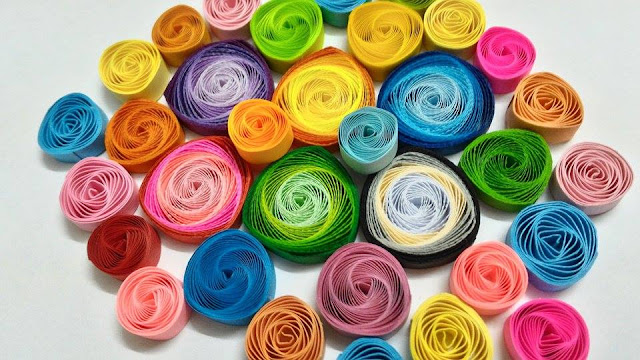 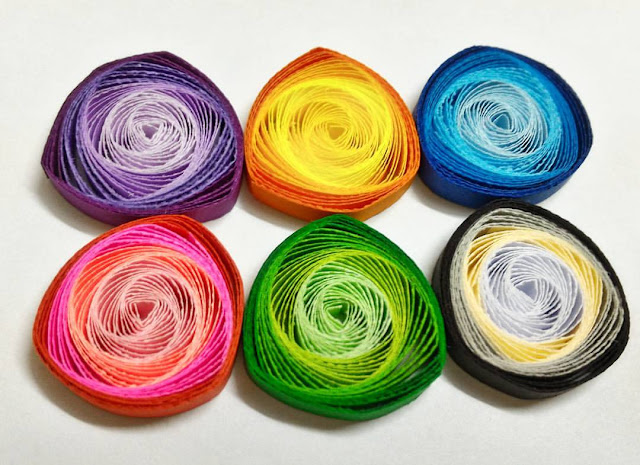 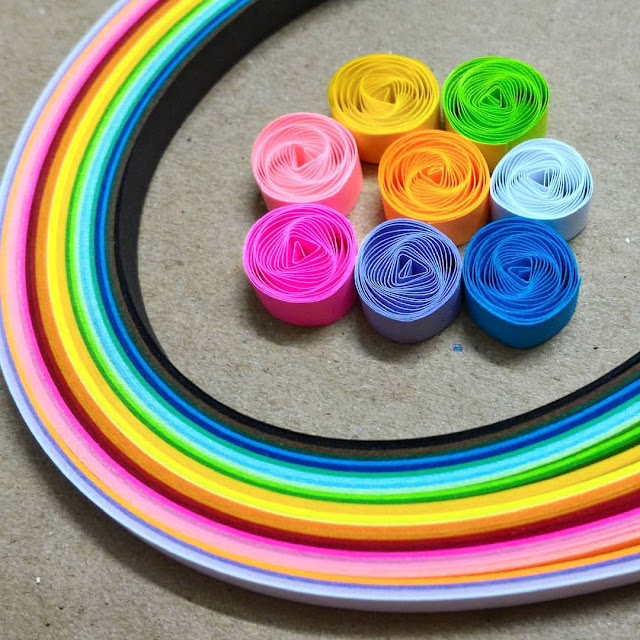 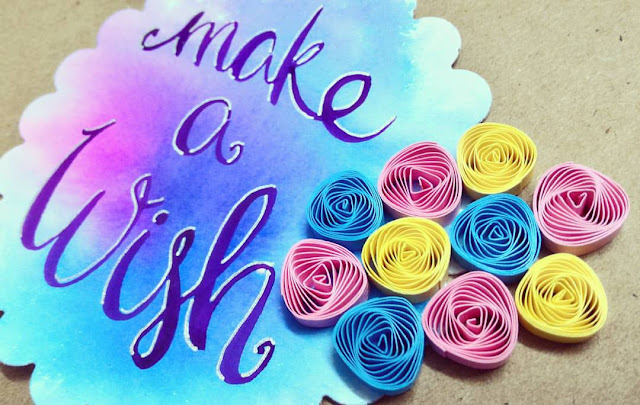 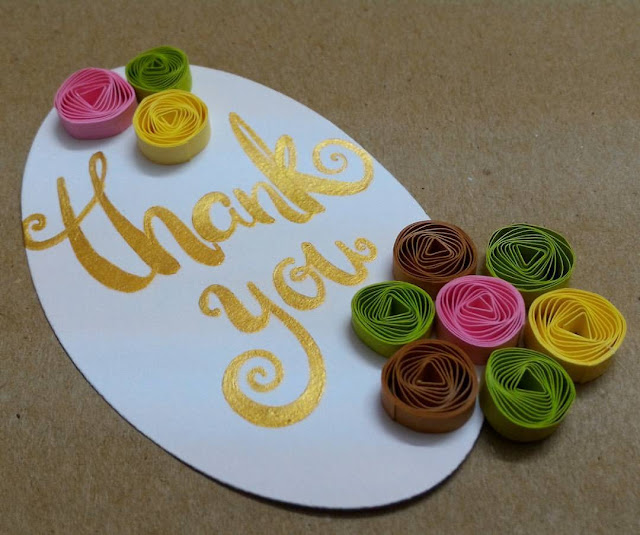 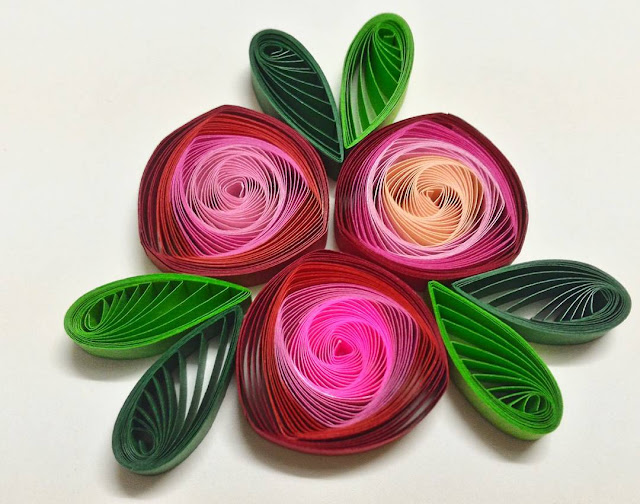 Sometime ago this month, I came to learn how to make vortex coils from a short video tutorial that I saw at my dear friend's Miyyah@Kertas's Instagram. I got so hooked up with it that I practiced making the coils a lot. The more I make them, the more I got hooked. The first try was not as nice and I was not 100 % satisfied with the results, but eventually I got the hang of it. I was quite happy with the outcome but I find it was really hard to make them.

First of all, since my hands are pretty shaky most of the time, it was hard to hold the coils and make sure I didn't drop it while coiling it. My fingers hurt a lot in the process of making the coils because the process of rolling and pinching the coil really hurts especially when I used thick paper strips instead of thin ones. Not sure how other people felt when they make them, but I felt that way.

One day a customer of mine contacted me and expressed her frustrations in her inability to successfully make the vortex coils due to health issues she has with her hands. She only has one hand that is fully functioning and the other one is not functioning as well as the other. So, she asked me to help her out by designing  a tool that she can use to help her make the vortex coils. I was stunned! I had no idea how to do that since I myself just used my bare hands to make them. I felt so bad for her and really thought hard that day on how to solve her problem. She's a real fighter and she never gave up trying even though it was tough for her to do it. Her determination pushed me to find solutions. Then it occurred to me that perhaps my handmade slotted quilling tool could do the trick. I immediately tried making the vortex coils with the tool and to my disbelief, it worked!!! Bingo!

I reached my digital camera and started making the video after testing the method a few times. After I was certain that the method works, I just had to do the tutorial. I'm so happy that not only I benefited from the method as I no longer hurt my fingers making them now, I also helped others to make them. That made me really happy. One thing though, just after I uploaded the video tutorial, I got a better idea on how to make them! LOL!! So I made another video on vortex coils today and this new method helps me make vortex coils faster and easier too!

You can use any type of quilling paper you like to make vortex coils, thin or thick ones, shredded or smooth store bought quilling papers. I have tried them all and the method works for all types.

I will be making another video tutorial to show how to make a square vortex coil soon. Do be on the look out for that one soon! :)

Here is my vortex coils video tutorial that I made so do give it a try! Thank you so much for watching! :)

Great! I just started to learn this technique, and love it. Thank you for showing me how to do vortex coils.
Best regards from Majalena

Oh, Lin! You have SO much patience! But it turned out so beautiful! Great video! And I'm so glad you could help your customer! You are so sweet!

Thank you for sharing this. I was hesitant to try this, but now I will.

Hello, what kind of paper that you used here ?? It looks thicker than mine :)

Hi! Your video on vortex coils is sooooo beautiful!! Thanks a ton for sharing this technique and spreading inspiration. :)

Hi thnks for sharing this video. I was in search of how to make this & your video makes my work more interesting.

Thank you for the great video! I'm going to try this xo

It's very nice & easy way.Just tried out & love it. Thank you so much!